What do you think when you come across an abandoned shoe? What is that story?  No war has resolved a problem. 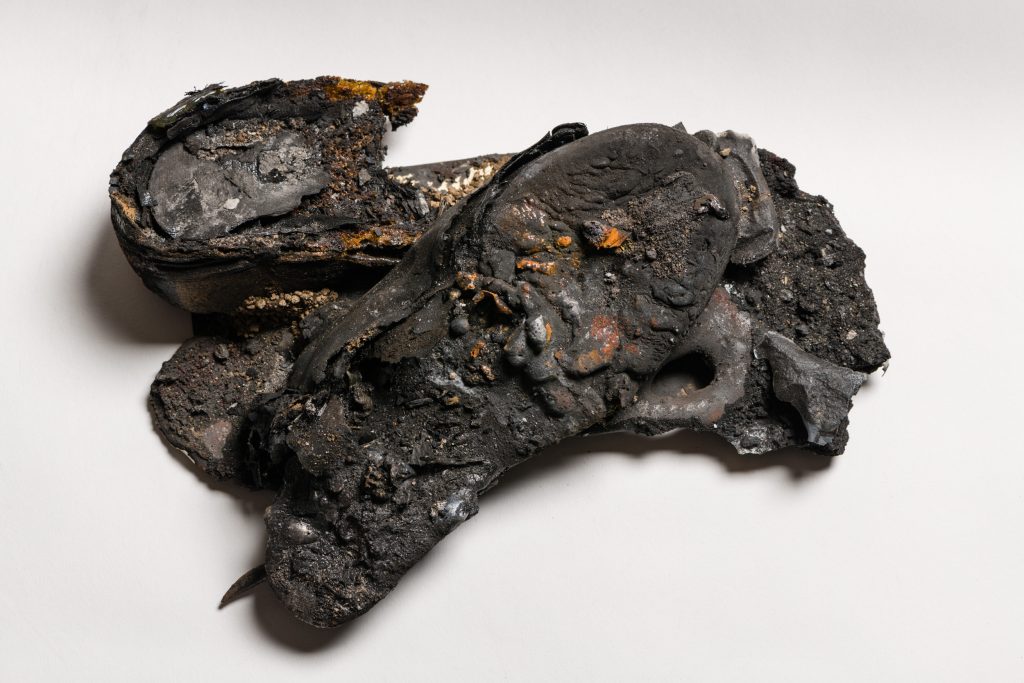 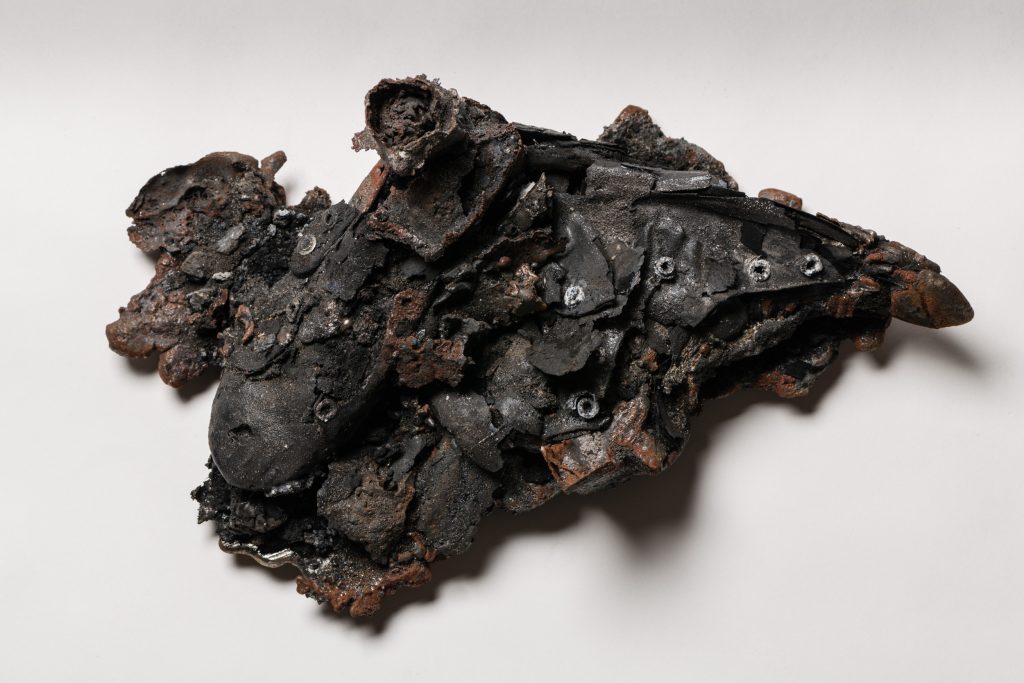 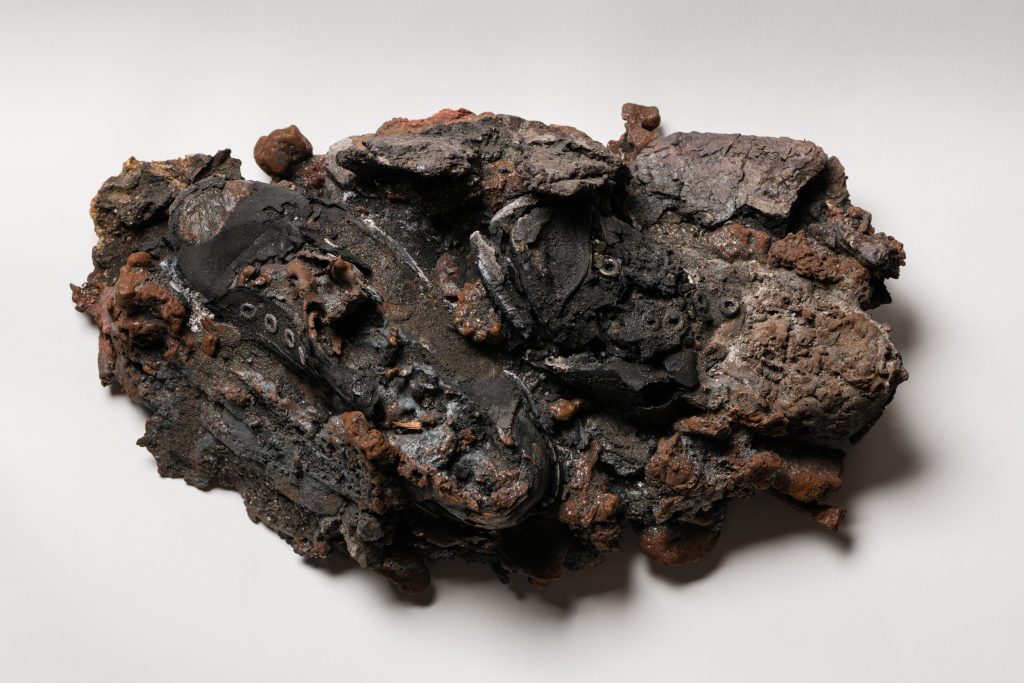 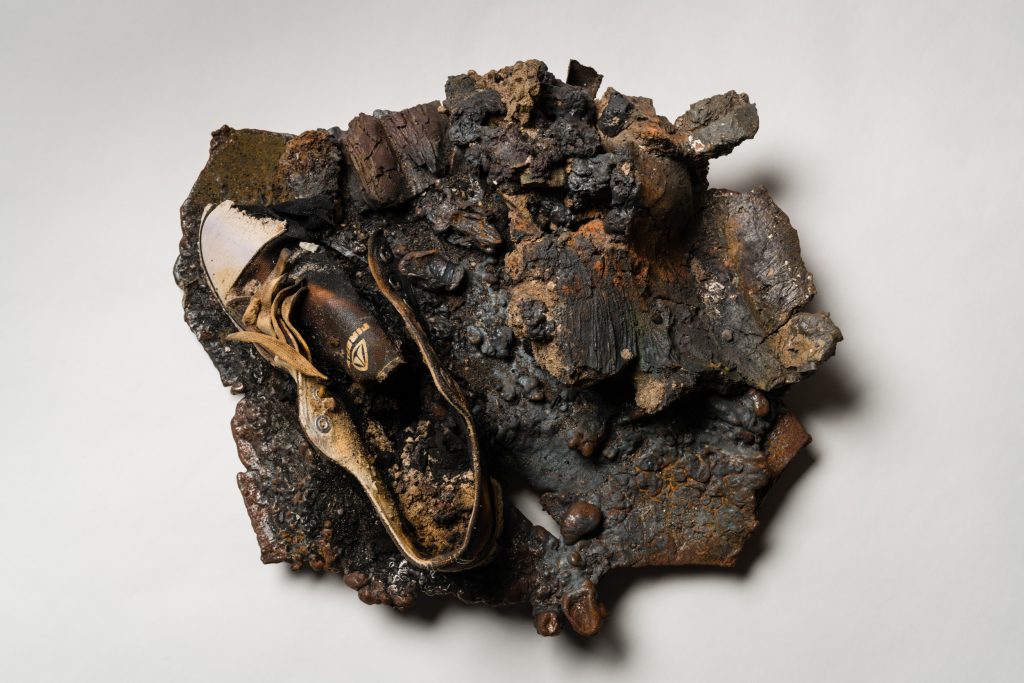 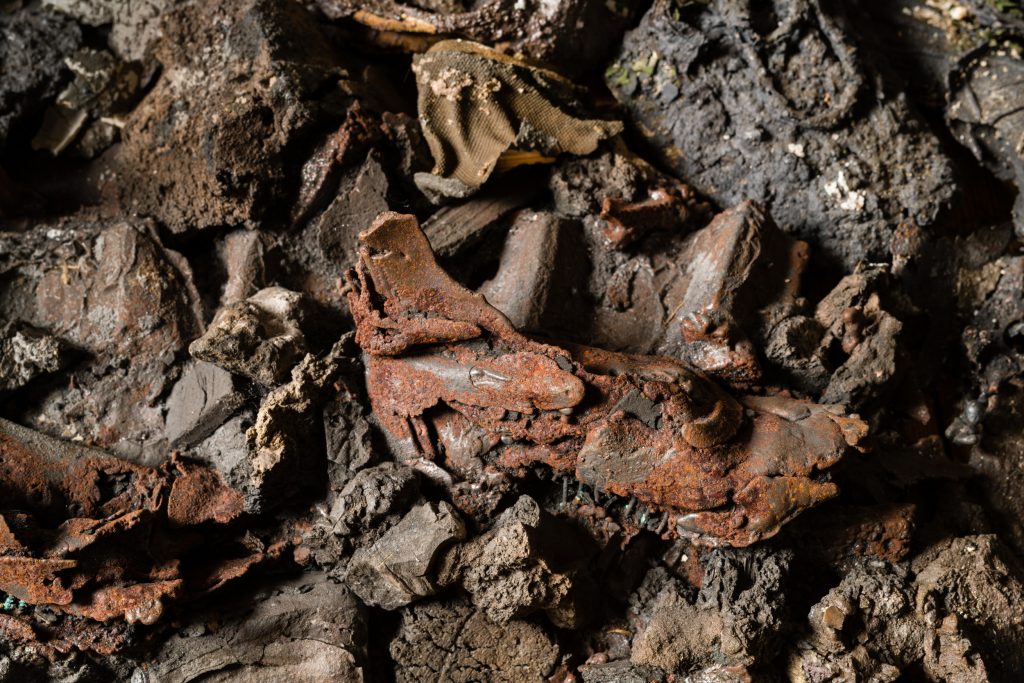 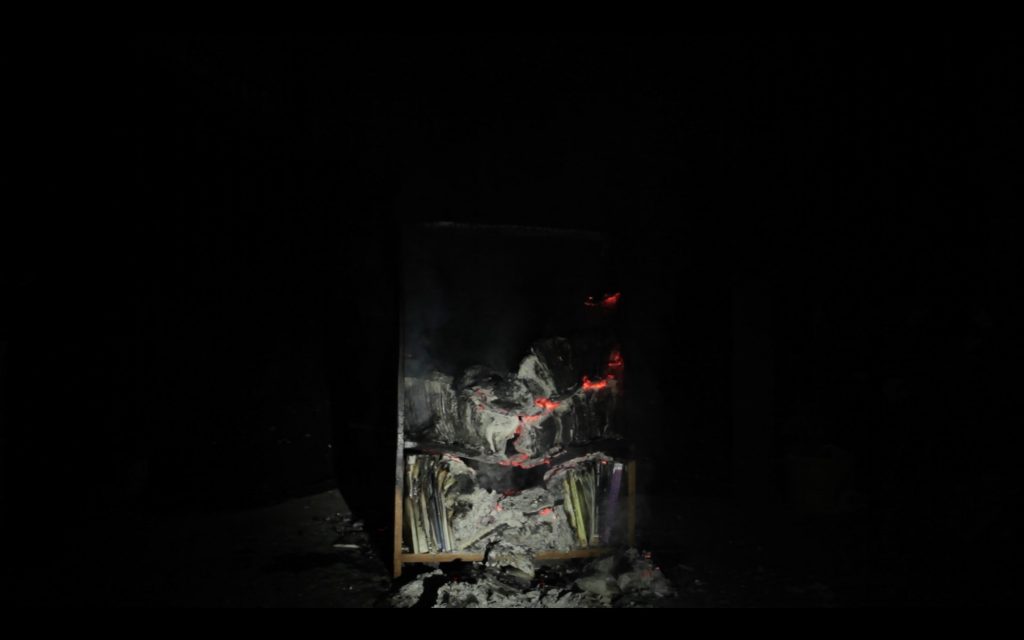 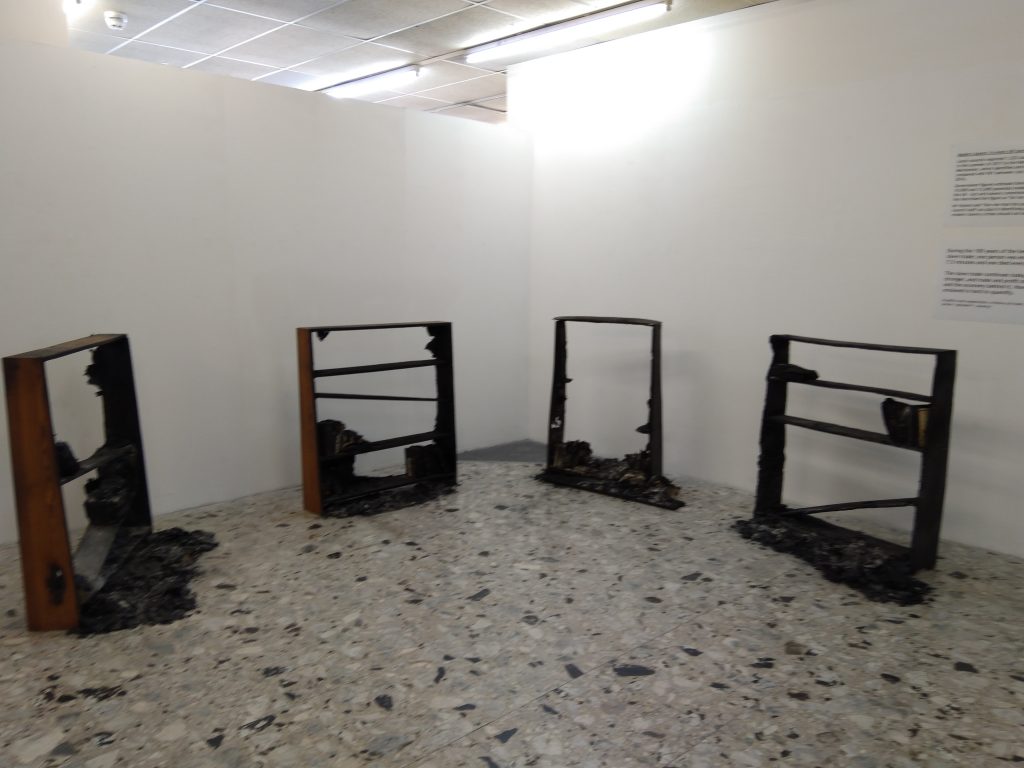 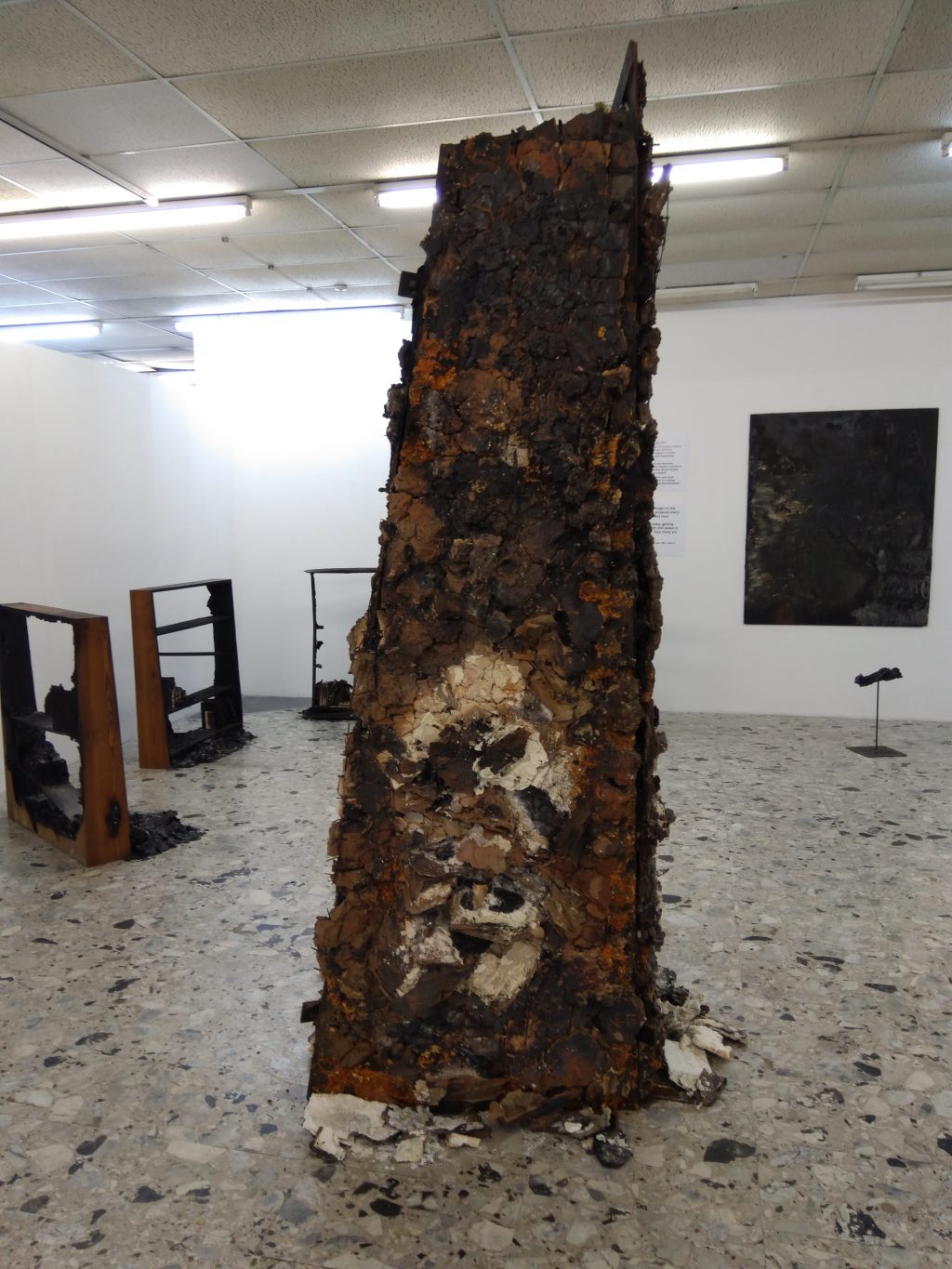 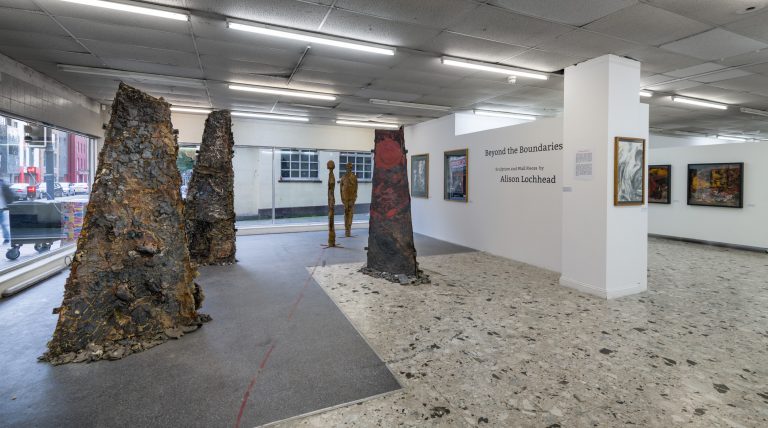 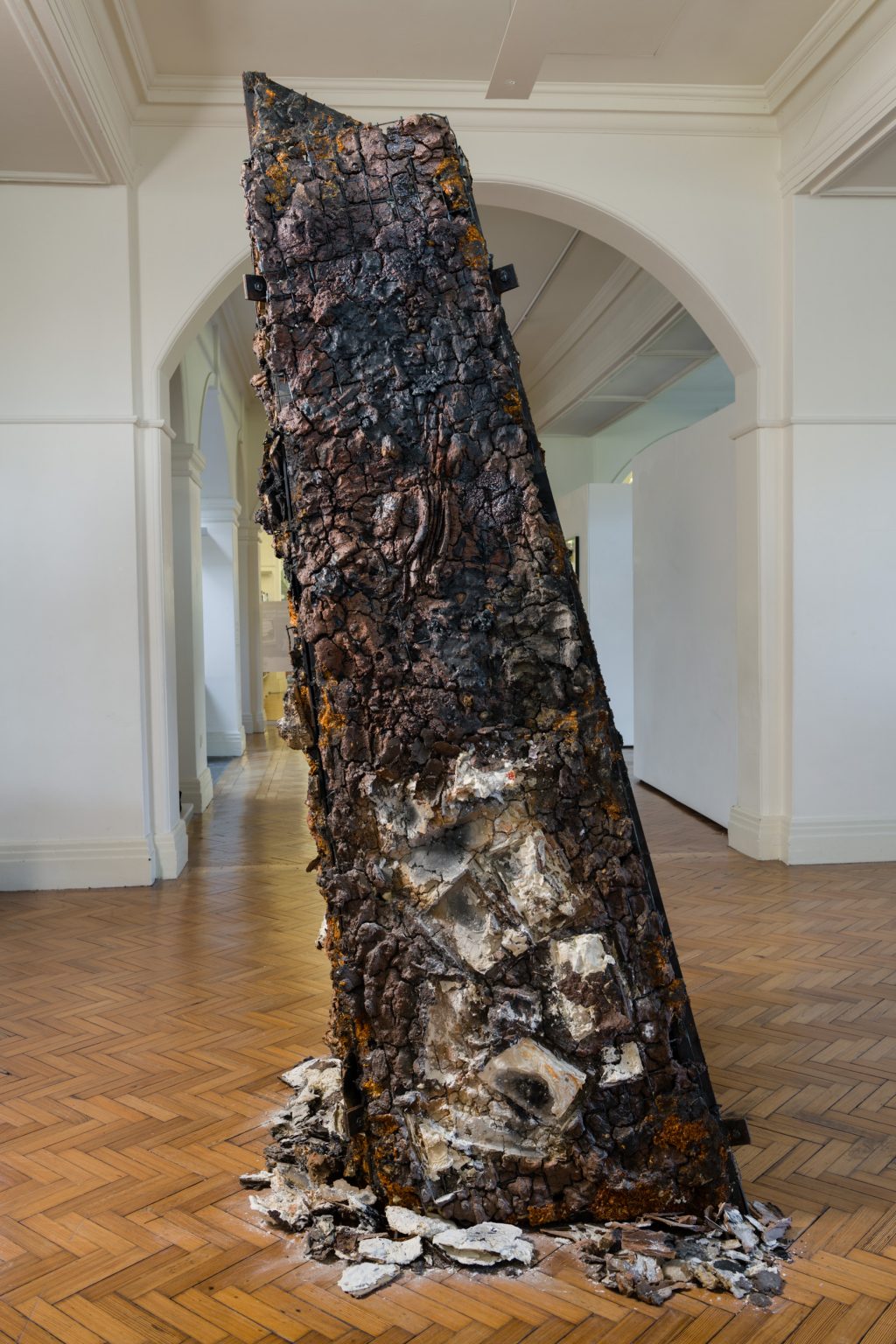 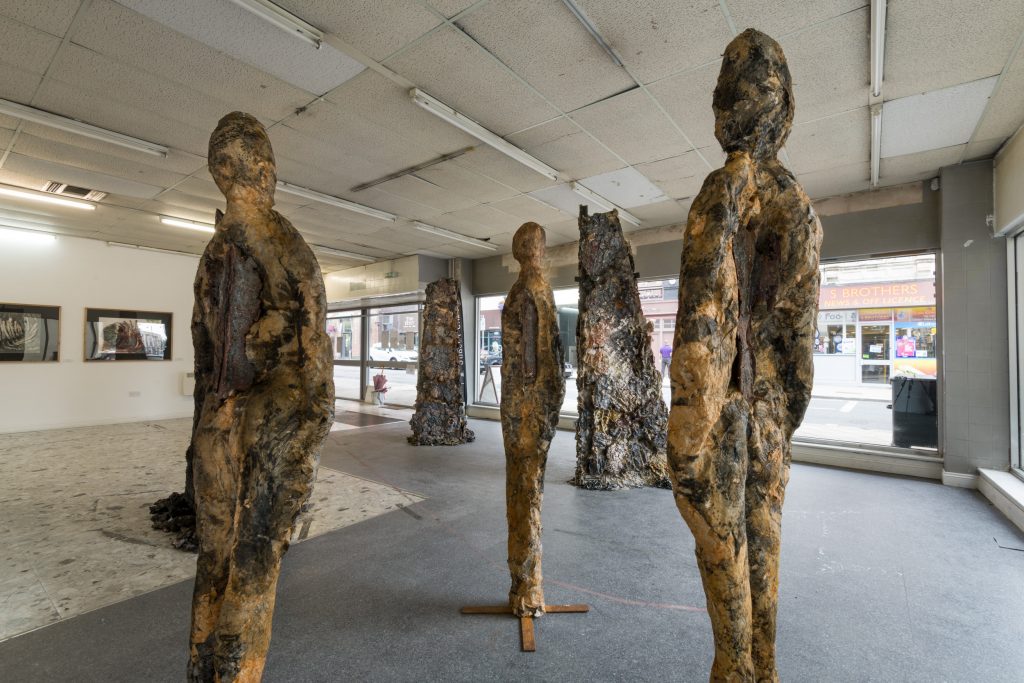 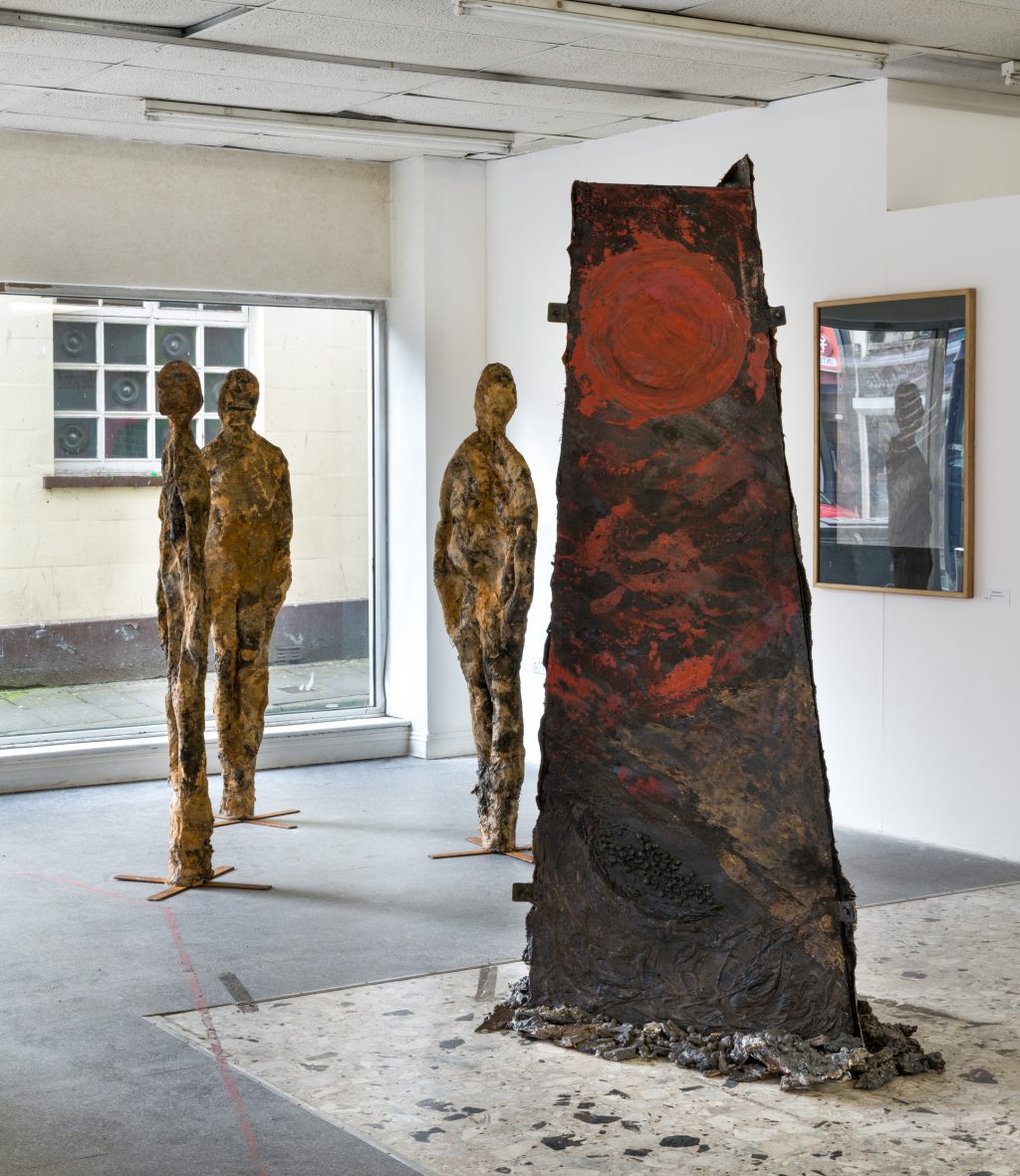 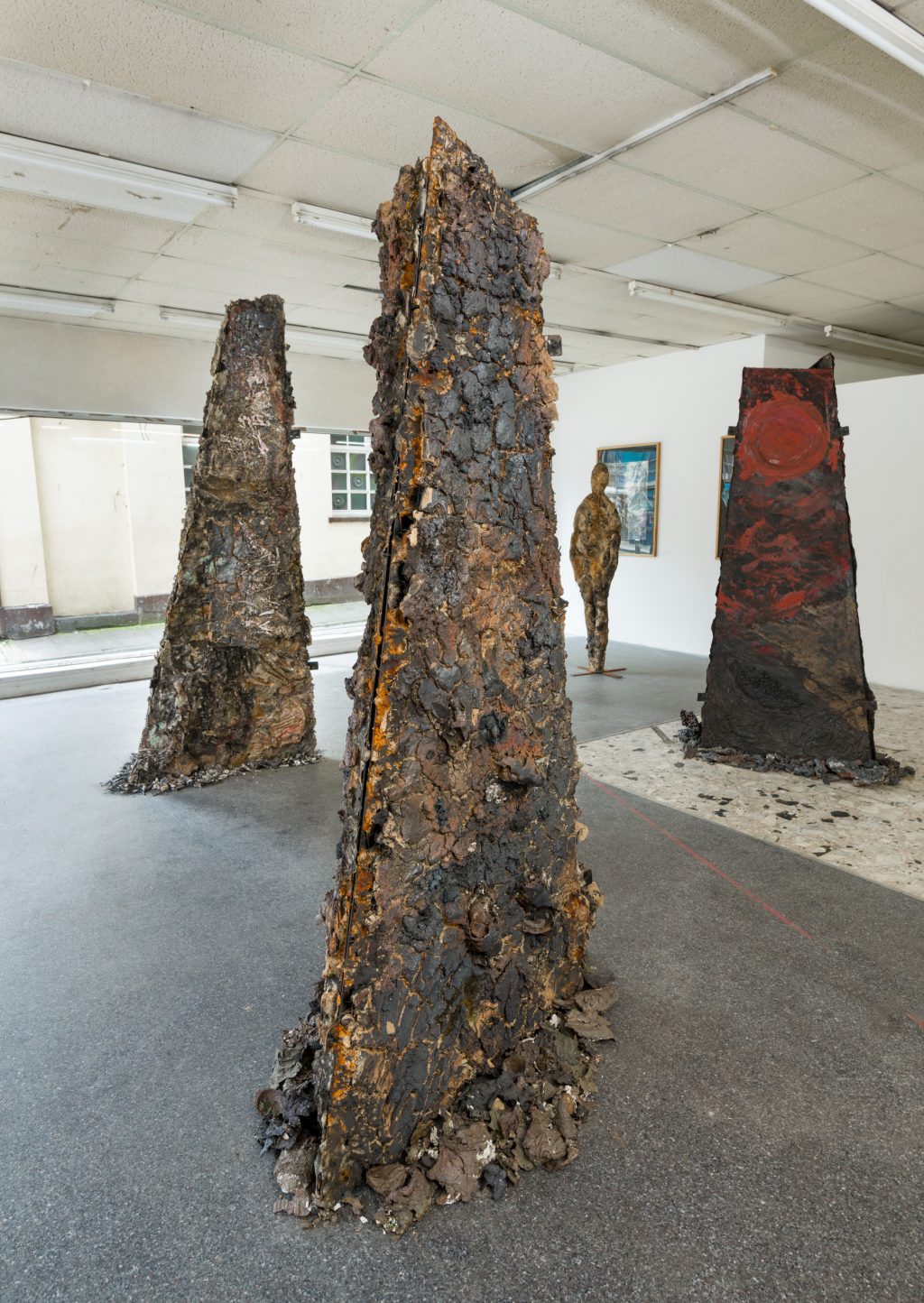 Conflicts force people to leave their homes and walk vast distances, enduring unimaginable hardships. Worldwide 65 million people are fleeing their home as it is not safe enough to stay.

Each shoe holds the story of the person who wore it.  What is that story? War and conflicts have been going on since the beginning of humanity; but why? No war has resolved a problem. It may put it on hold for a while but inevitably it will raise its head again and the reaction is to renew the conflict.

Wars are fought on the decision of those in power or seeking power and using the rest of the population to bear the brunt of those decisions. The horrors and traumas which are experienced in war endure though ages.  As individuals or groups, there is a lot we can do to save succeeding generations from the scourge of war. We have all the potential tools, skills and laws needed to abolish war. So why do we continue to wreck such devastation on humanity and the whole world?

“What difference does it make to the dead, the orphans and the homeless, whether the mad destruction is wrought under the name of totalitarianism or in the holy name of liberty or democracy?”
Mahatma Gandhi

The land never forgets. It remains a witness to the horrors we perpetrate upon it.

Aleppo in Syria was bombed. This time as well as hitting civilians, the library was hit. For three days the burnt remains of the books rained down on the city. 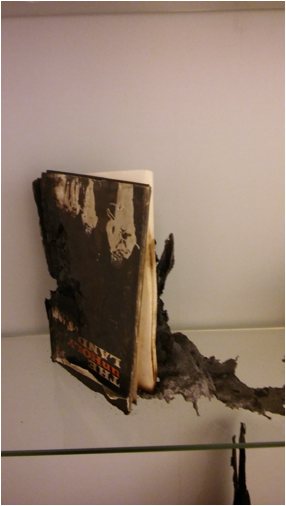 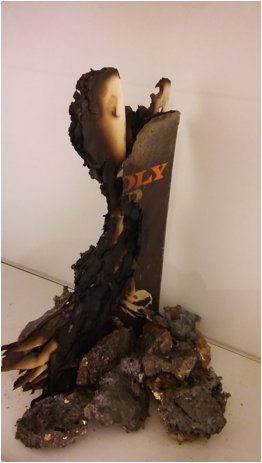 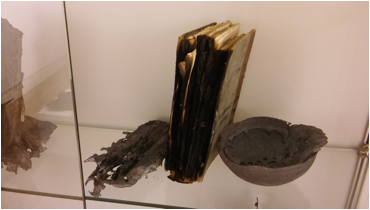 … a very silly question, it is time to ask why we keep making the same mistakes and find better questions to answer…isn’t it?

No more war! Let us hope we can achieve that aim. One day?

I think it is a human nature to fight wars … they’ll continue until humans see war as the enemy and not other human beings. Young men may always dream of becoming heroes fighting the enemy. Pray always for peace.

Very moving and gives one a lot to ponder on.

Inspiring through its sadness. It makes you think.

‘I dream of giving birth to a child who will ask ‘mother – what is war?’

I have never thought of it this way and it seriously made me think.2